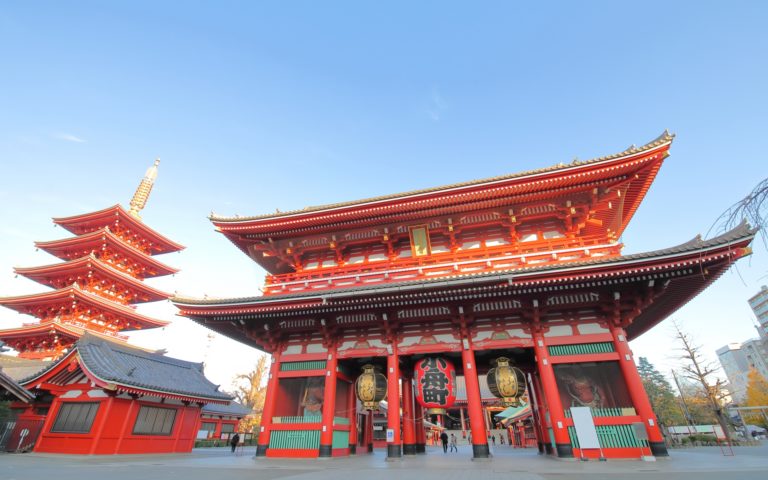 Asakusa is a top tourist location in Tokyo now. Even many Japanese first think of Asakusa as the Tokyo’s tourist place. Such Asakusa has Nakamise shopping street and Sensoji Temple that are always crowded with many Japanese and of course foreigners. Recently, it is popular to walk around Asakusa wearing yukata, an informal Japanese kimono, among girls. Famous sightseeing spots like Tokyo Skytree and Ueno is near Asakusa so it is easy to make travel plans!

1.Kaminarimon Gate：This Kaminarimon Gate is the landmark of Asakusa for sure and it is also the landmark of Tokyo…! Kaminarimon(雷門), written in the large lantern, is not an official name. Furaijinmon(風神雷神門) is the official name and it is written on the back of the large red lantern in Kanji character. Two statues of Buddhist deities are on the both side of the gate. Fujin, the deity on the right and Raijin, the deity on the left. This gate is the starting point of Asakusa sightseeing and the best photo spot! 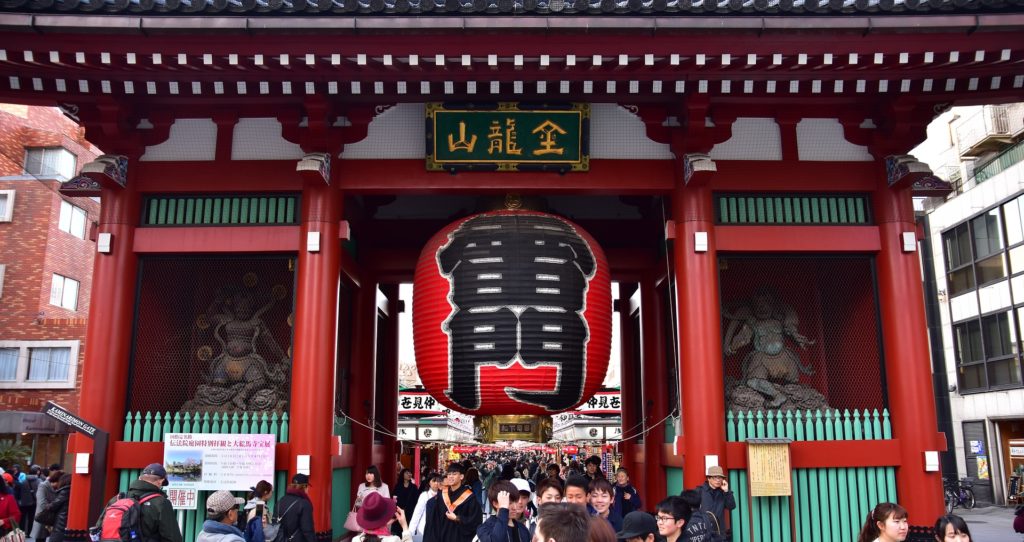 2.Nakamise shopping street：Passing through the Kaminari mon gate, there is the Nakamise Shopping street. Asakusa’s Nakamise street has flourished form Edo period. About 90 shops are lined up on the street which is approximately 250 meters long. The pavement with stone and beautifully unified and illuminated signboards receive high reputations from foreigners. You can buy traditional Japanese sweets and souvenirs at this exciting street!

3.Main Hall Building of Sensoji Temple：At the end of the Nakamise street, there is the main hall of Sensoji Temple. The old hall was listed as a national treasure but it was destroyed by fire at Great Tokyo Air Raids in 1945. Today’s main hall is a reconstruction with reinforced concrete. Next to the main hall, you can draw a Japan’s traditional oracle “Omikuji” and check your luck. Your luck is also written in English so foreigners can enjoy too!

Near Sensoji Temple, there is this nostalgic and traditional downtown’s amusement park. It is famous and popular as the oldest amusement park in Japan. Space shot that you can see Asakusa at 60 meter height and Disk “O” is definitely thrilling attractions. 3D theater, Haunted House, and child friendly  rides and more…! It is not a huge park but you can experience various attractions. 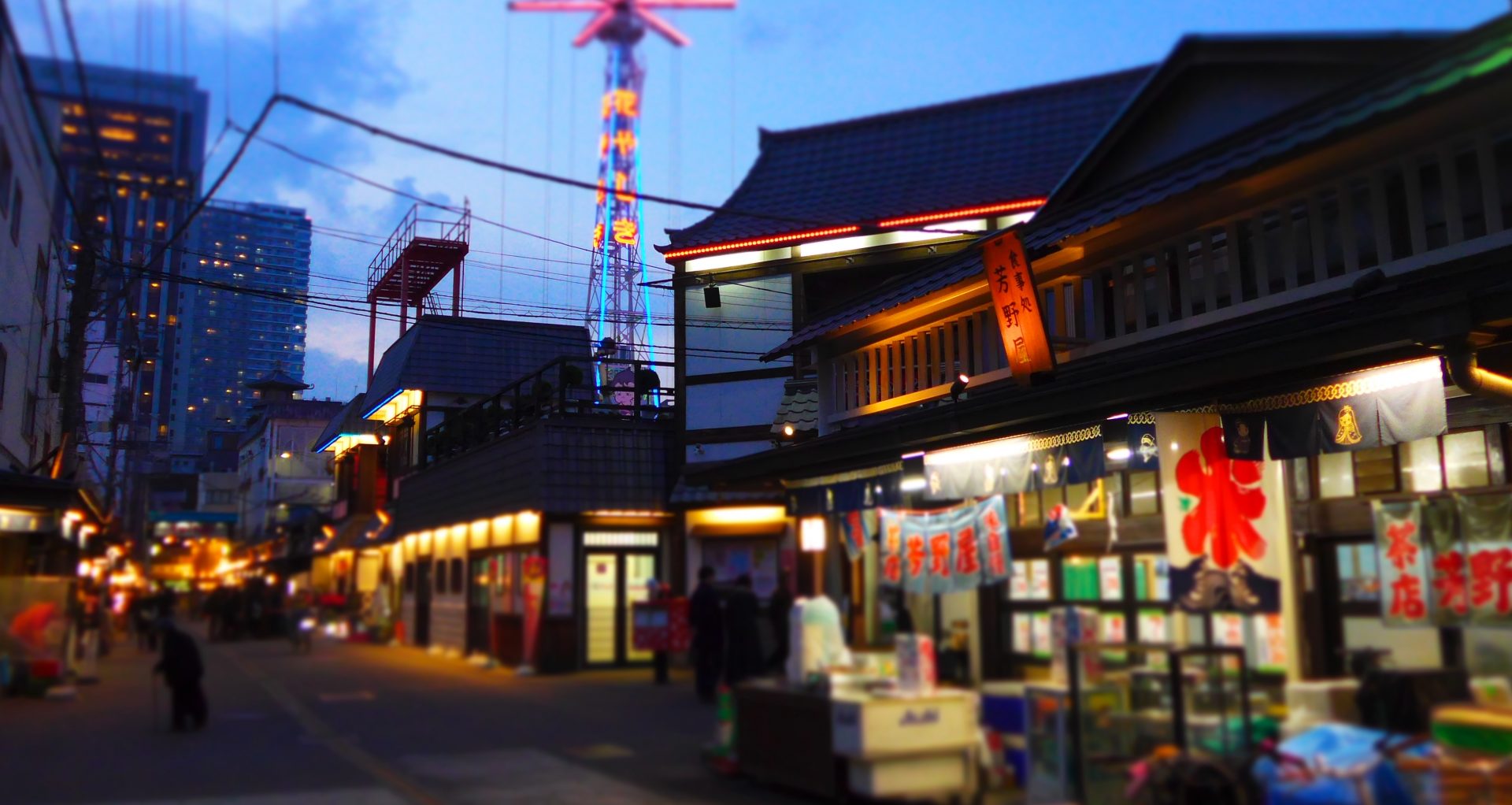 You’ll see many young men and women who draw rickshaw around Sensoji Temple. When you ride in a rickshaw, a man or a woman explains you the history and highlights of Asakusa. You can travel around Asakusa and have a relaxing time on the rickshaw. There are various courses from 10 min short ride to long ride to see Asakusa deeply according to the price. Some drivers can speak English, Chinese and Korean so don’t hesitate to talk to them! They’ll show the hidden and beautiful Asakusa to you. 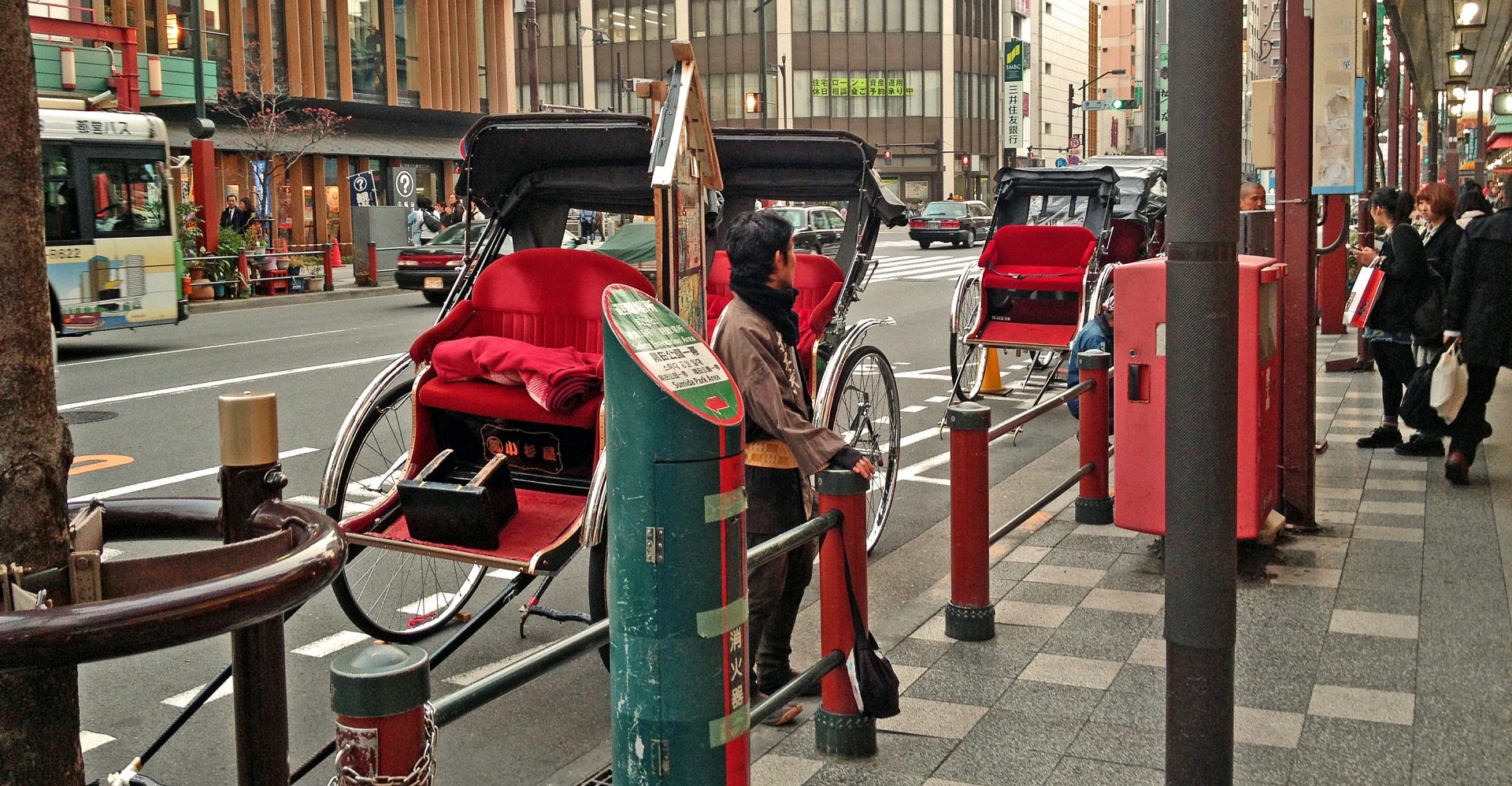 “Largest radio tower in the world.There are lots of fulfilling attractions too”
Tokyo Skytree Town 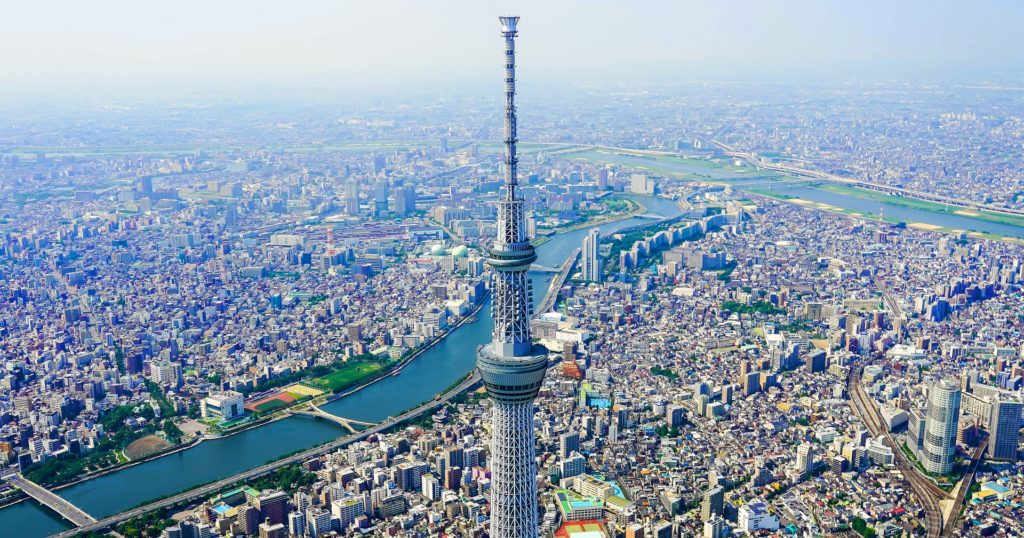 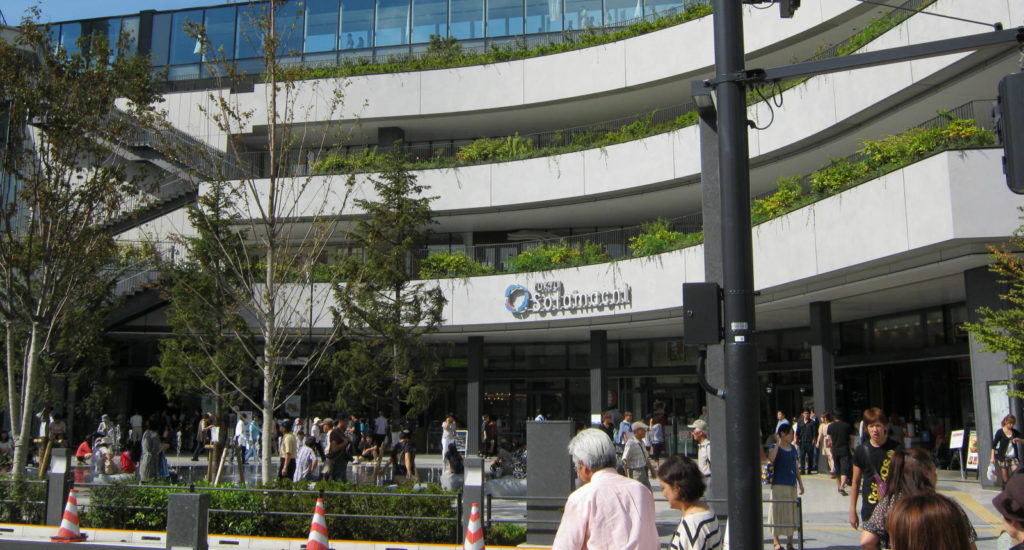 3.Sumida Aquarium：This Sumida Aquarium is located under the Tokyo Skytree. At this indoor aquarium, there are lots of photogenic spots unlike other ordinary aquariums. There is a cafe where you can enjoy your tea time with watching penguins. You can also drink alcohols at this cafe! It is the best time drinking alcohols surrounded by sea creatures. Come here to relax and see the cute and interesting sea creatures! 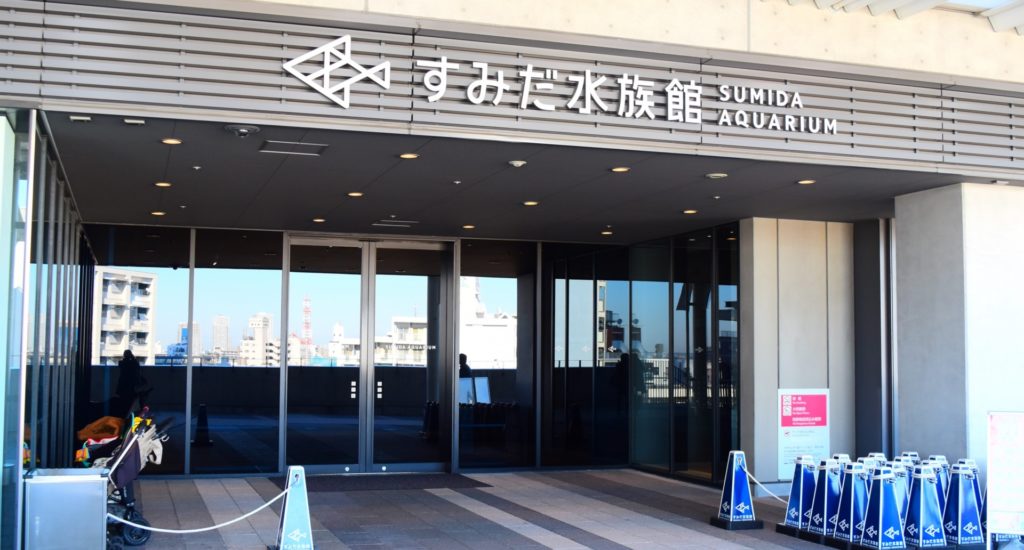 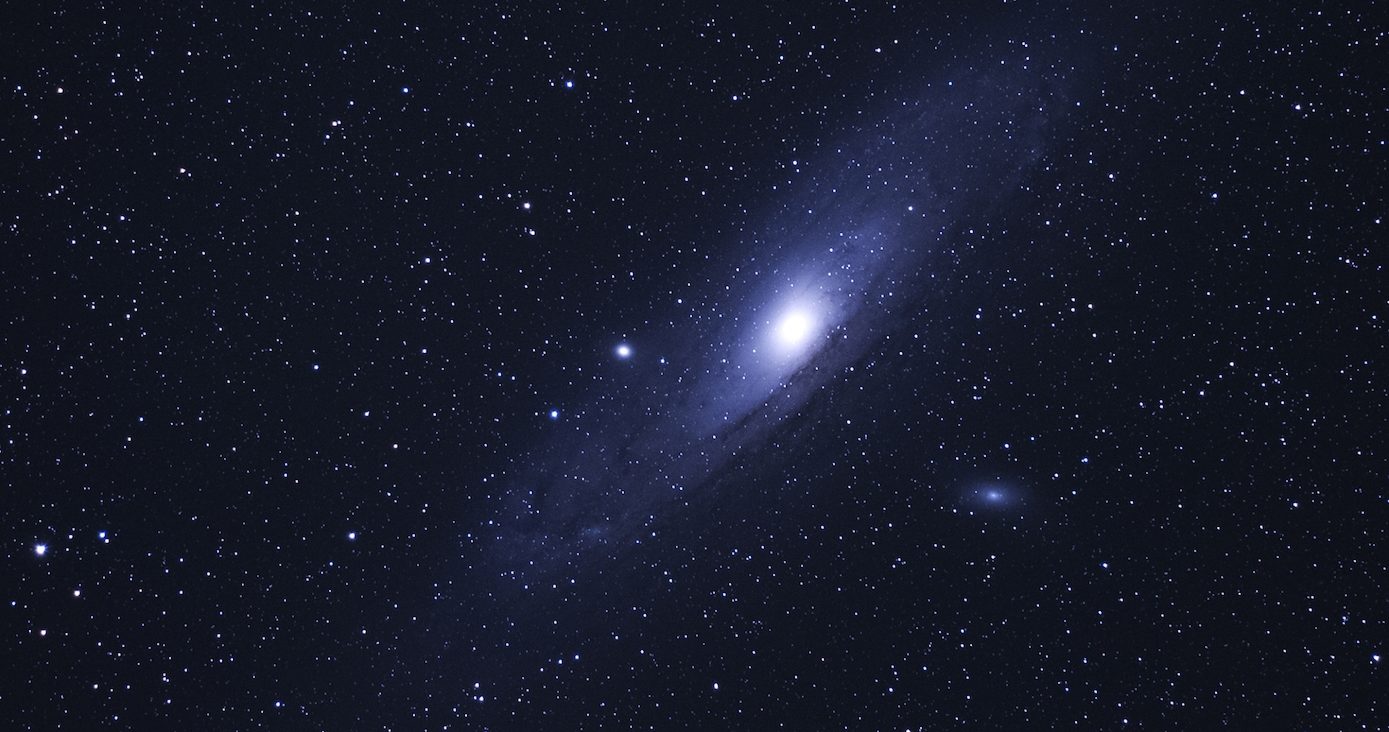 Asakusa is very famous to the world as a must visit place in Tokyo. From the traditional Asakusa Sensoji temple to Tokyo’s new symbol, Tokyo Skytree, Asakusa area has both traditional and new attractions. You should not miss shopping at Nakamise street for Japanese souvenirs!